A culinary journey to Serres, Crete, Giannitsa and Volos 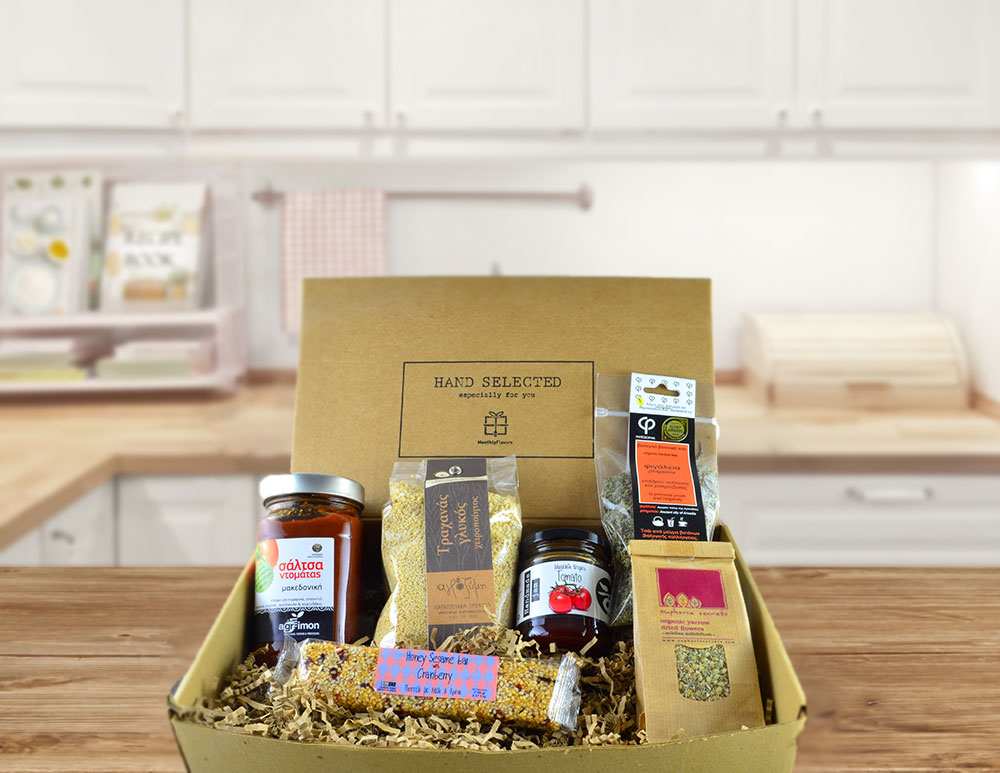 Zoom in and click the pins on the map for details

Let us send you a perfect combination of premium, full-sized delicacies. Every month directly to your doorstep by mail.

Get your first Box now!

Review your products, give your opinions and suggestions to the brands who you did and didn’t love. They want to know what you think, so tell us and make a difference!
SURVEY

Greece has a very rich flora and its moderate climate makes a great home for countless herbs. Most of them have been cultivated since antiquity and they have been and are still being used for their medicinal benefits. The herbal tea Phigaleia contains rosemary, pennyroyal, lemon balm and sage and it is a great beverage full of flavour and antioxidants.
Net weight: 30g

Break the monotony of your breakfast with this delicious tomato marmalade, from the finest cretan tomatoes.
Net weight: 250g

“Pasteli” is a sesame seed candy, its origins dating back to ancient Greece. There are references to “pasteli” in Herodotus and even Homer. Its main ingredient, sesame, used to be one of the most important ingredients in the cuisine of many ancient civilisations. It has many amino acids, iron, vitamins, antioxidants. Combined with the numerous healthy benefits of honey and the rest of its pure ingredients, it is simply a great snack for everyone!
Net weight : 90g

Our Tomato Sauces are cooked and flavored with local spices and herbs.The quality standards of our range of sauces are: Open land, summer and edible tomatoes, only the best fruits, which are then fully peeled and without seeds so that they do not bother the stomach. Our sauces are then cooked with the best local herbs and virgin olive oil. They are without preservatives, using technically improved traditional methods of production. The final product can be considered as handmade and it is of the highest quality and the best taste!
Net weight: 480g

“Trahanas” is a traditional type of pasta made of flour and milk or yogurt. This very classic trahanas embodies the traditional method of preparation and taste. Flour from selected quality wheat is fermented with fresh cow’s milk, then dried naturally and sifted. A healthy and tasty modest product that can be turned into a gourmet dish only by adding a few peels of graviera (cheese made of sheep’s milk) and freshly chopped parsley.
Net weight: 500g

Known since the ancient times and named after the Greek mythological hero Achilles. According to the myth it was given to him following the advice of goddess Aphrodite, when he was wounded from the poisonous arrow of Paris during the Trojan war, as it was considered to be the best herb for treating injuries. Yarrow is being used for antibacterial, anti-inflammatory, anti-thrombotic and diaphoretic purposes, as it stimulates the immune system. Moreover, in contemporary herbology, yarrow is often being suggested for cold, flu and fever. It stimulates the circulation and can be used against high blood pressure. It also contains salicylic acid, one of the main ingredients of aspirin that prevents clots in blood. It is also helpful in cases of menorrhagia and haemorrhoids. It is a strong herb that should be used with caution. Not to be consumed during pregnancy.
Net weight: 20g 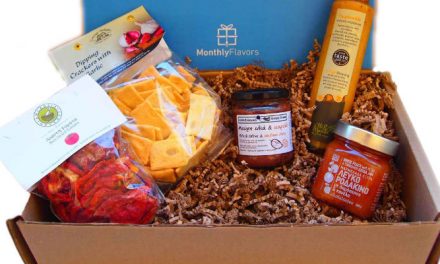 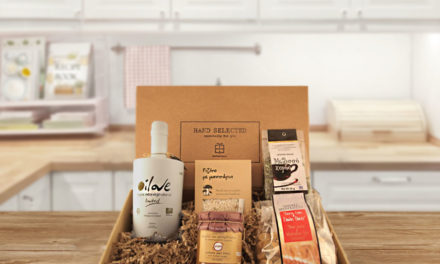 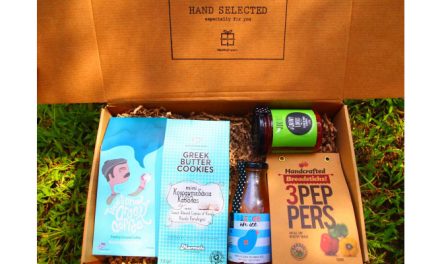 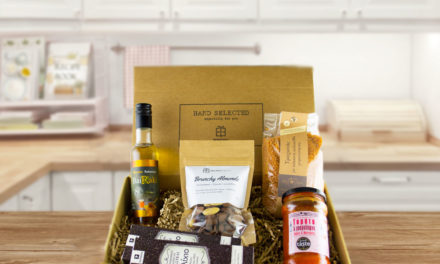